The Hollywood Bowl Fireworks Spectacular with The LA Phil & Steve Martin with The Steep Canyon Rangers!

Happy Tuesday! Are you still recovering from the long weekend? I think I am a bit….nothing like an extra day to sleep late 😉 I hope you all had a wonderful 4th of July, as I reported last week, I was invited out on the 3rd to The Hollywood Bowl to see their famous Fireworks Extravaganza, which most consider to be the best display of fireworks in Southern California, if not the country, & rightly so. Having dreamed of covering this annual event for Along Comes Mary, it was everything I thought it would be, & more. 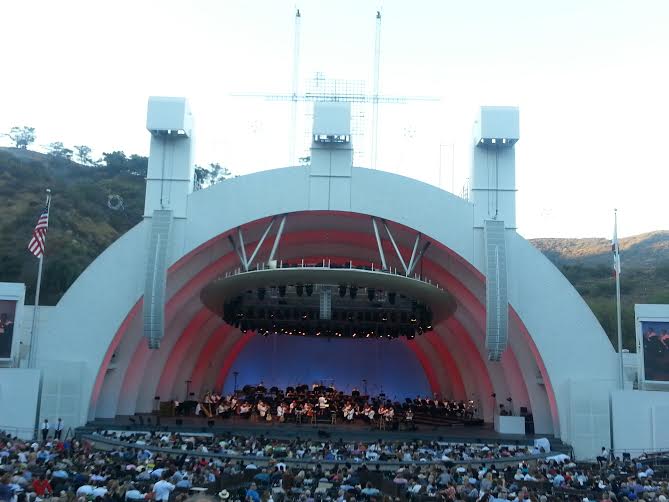 We opted to take The Hollywood Bowl shuttle, which, in my opinion, is the only way to get to The Bowl. For a pre-purchased price of $6, or on site for $10, these busses depart from a wide variety of central SoCal cities, including Chatsworth & Pasadena & drop you right at the entrance. After your show, you will have 25 minutes to get back to the bus, & voila, right back at your car you will be dropped off. 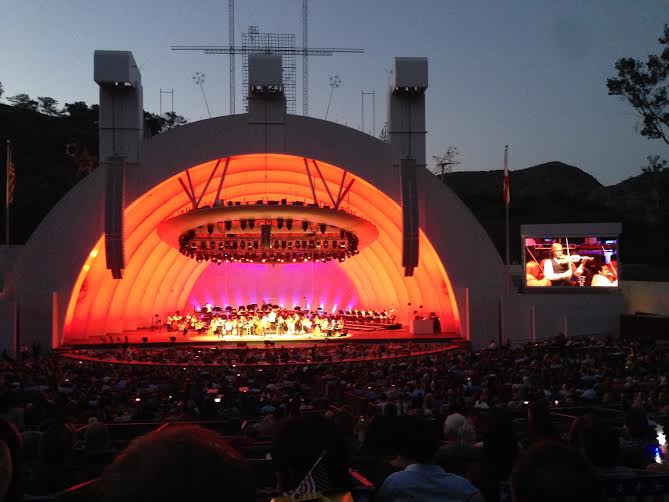 We had marvelous center seating. While a lot of outdoor venues limit what you may bring to your seat, The Bowl is known for its picnic atmosphere & dining right at your seat while you enjoy your show. You can either buy a delicious boxed meal from Patina or bring in whatever your heart desires! We brought our bag of snacks, & wine, of course 😉 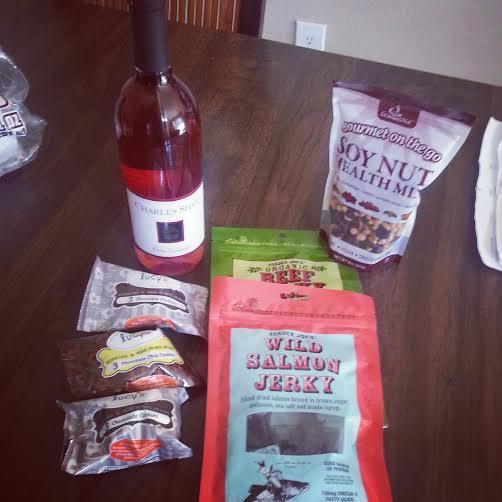 The evening began with our awesome USC Alum conductor, John Morris Russell, leading the wonderful LA Philharmonic. We were also treated to The US Air Force Band on many of the patriotic numbers…as well as the theme from Thor! There was even a snippet of what was to come for our finale as a few fireworks were set off before we moved onto first intermission.

Next up, the one & only superstar, Steve Martin with The Steep Canyon Rangers graced the stage! I have grown up loving Martin’s films (The Jerk, LA Story, The 3 Amigos) & in recent years, he has become my favorite author with his novel, Shop Girl & I also have had the pleasure of being involved in a production of his successful play, Picasso at The Lapin Agile….remember I said, what can’t he do?! 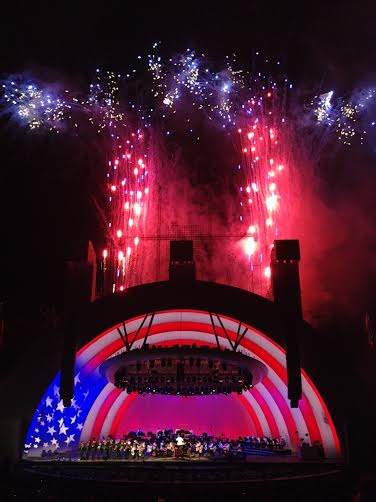 He never fails to leave out his famous wit, which was very much a staple of his performance…from lines like, they needed to hire a drummer so they could get pot, to letting us know if we take one thing away from this show…he will have us arrested 😉 It’s awesome to see him go from stand up comedy to rocking out on the banjo, which he mentioned he has been playing for over 50 years.

Mid set his musical partner, Edie Brickell, joined the band for vocals & guitar. Her gritty, deep style is a perfect fit for the bluegrass genre, & it was hilarious to see her go into a story about her family before a song, then have Steve need to stop her as he queued her for the wrong one! 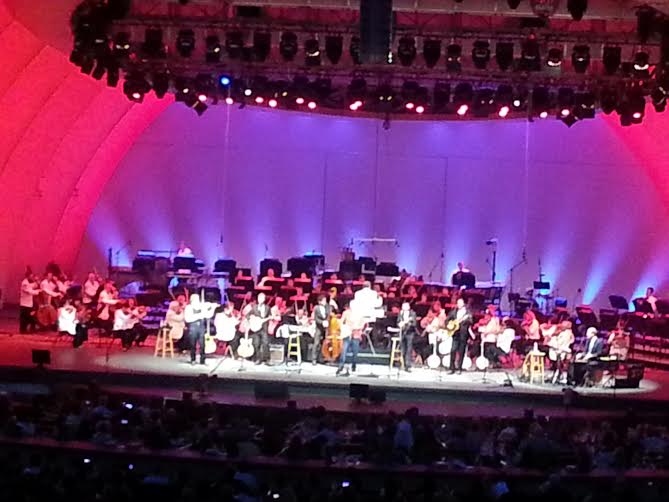 While I could have listened to The Rangers all night long, you could feel the anticipation for the fireworks finale. Once it was time, Russell with The LA Phil & Air Force Band once again joined the stage, & we were OFF to some of the best displays of fireworks I have seen, complete with Lady Liberty herself popping up atop the stage! 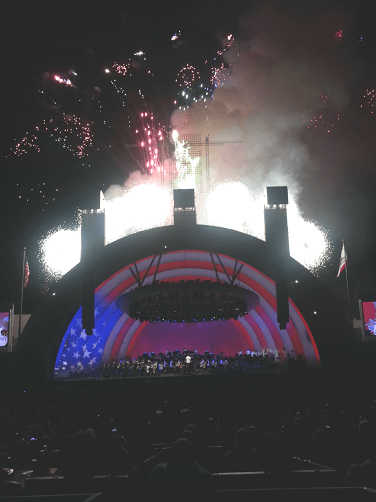 The Hollywood Bowl season is just getting started. I am already plotting my next trip out there! Whether you’re a local or visiting this summer, there’s no better place to be than The Hollywood Bowl. Get their schedule, tickets & any other info you may need, right here! xo