Chili’s At Home Meals Heats up the Frozen Aisle!

(Special thanks to Chili’s at Home for sponsoring today’s post!)

I have a kind of strange diet to some people. Tis true. I am gluten-free due to allergy as well as Pescatarian, meaning I eat no meat except for seafood. Enter my boyfriend, Michael, who loves anything & everything. His secret goal is to get me to eat bacon 😉

While he’s awesome & understanding about my food restrictions & needs, some nights for dinner, we end up wanting to do our own thing. He might whip up chicken, while I have a veggie burger. One issue can be when he’s craving a restaurant that has a lot to offer for him, but I feel a bit left out. Our new solution? One is, Chili’s at Home meals! 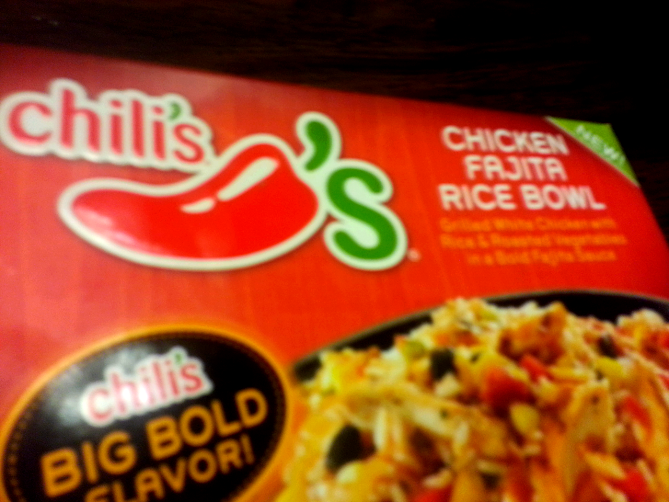 While Chili’s Restaurants indeed have some great offerings for a gal like me, if he’s looking for that big, bold flavor Chili’s is famous for, sans eating out, I was so excited to introduce him to their new line of frozen selections right at the grocery store. With mac & cheese like Pepper Jack or Bacon, Nacho Potatoes with Beef & bacon, or Mango Chicken, it was difficult to decide which to surprise him with. I opted for the Chicken Fajita Rice Bowl: 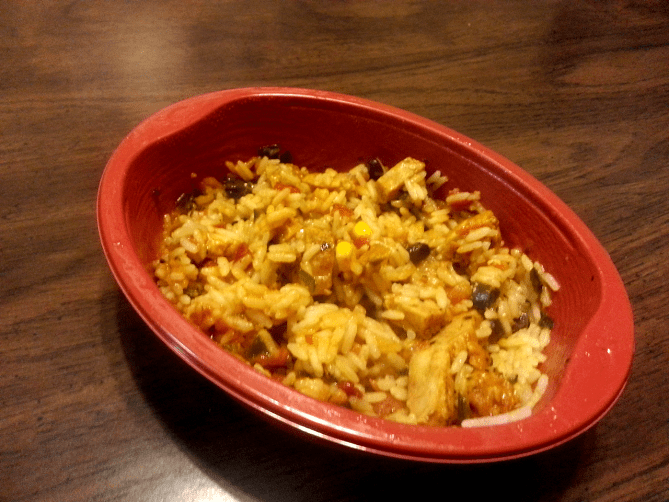 Ready in under 5 minutes, Mike liked the flaming red bowl it came in, the zesty flavor of the chicken & flavorful rice. While it doesn’t replace a great night out at Chili’s, it came pretty close to as he enjoyed every bit. Another perk? A controlled, decent portion…instead of pondering whether to keep ordering & get a food coma at the restaurant! 😉

Chili’s is also offering a $1 Off Coupon inside each box. Since Mike loves his bacon so much, perhaps that’s what we’ll use the discount for! But, why wait for the coupon? Simply check out their web-site HERE & grab yours today!!

(*Disclosure: This is a sponsored post via Chili’s at Home Meals. All opinions are my own.)