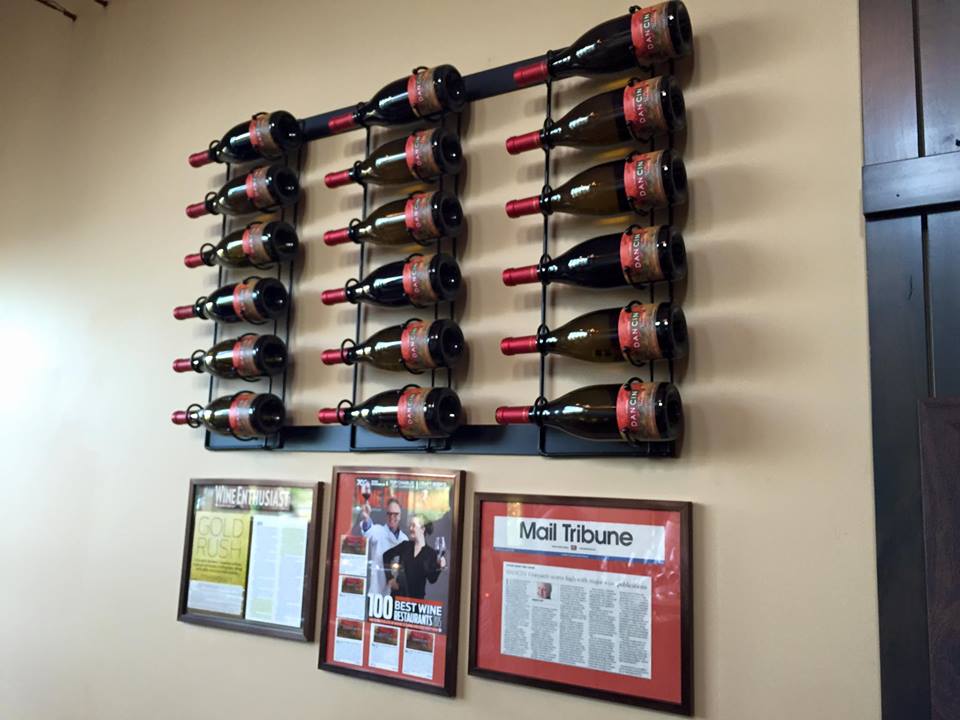 When you arrive at Dancin Vineyards in Medford, Oregon, not only will you be greeted with the lucious vallies surrounding you, a lively bistro and wide variety of visitors from couples, young and old, and even families, but, if you’re lucky enough to be hosted by Dan, behind the bar, you’re in for a real treat.

Dan is the man. A self-proclaimed ‘control freak’, Dan is often your first contact at Dancin where he is pouring the wines and explaining in great, articulate, at times, intense, detail.

It’s a great thing, too, since Dan Marca is the owner & co-mastermind behind Dancin Vineyards!

Along with his Chef wife, Cindy (get it, Dan and  Cin….Dancin?), The Marca’s have become the premiere location in Rogue Valley to not only go get some great glasses of wine (or maybe some flights), but, also, a divine full meal. Unlike several wine bars and tasting rooms that stick only to what they do best, Dancin is blessed to have such an extensive  background of Food and Wine to share with their guests.

With Pinot Noir being the number one harvested grape in the Rogue Valley, it’s no surprise Dancin makes 7 to 11 Pinots a year. While all the grapes are hand harvested and hand sorted to eliminate rubbish and bad fruit, Marca is quick to admit that It’s a tedious process, “but that’s the way we want to do it,” he shrugs. By the time the grapes go into the fermenting bins, they are promised to be “as immaculate as can be.”

All the labor and love that go into Dancin’s process truly comes through in their wines. One of their newer releases, Tribute, pays homage to the Marca’s southern Italian heritage. Boasting a blend of Barbera, Sangiovese and Nebbiolo, Tribute was aged in French oak for 22 months which gives it a silky smooth finish and pairs greatly with their  culinary offerings.

Which, brings me to just that: Their culinary offerings. They make some of the best pizza in Southern Oregon, and bake them in a stone oven. I was so thrilled to try their gluten-free crust and it could not have been more perfect; while I have shared with you my struggles with certain pizza crusts, Dancin’s was much thicker than what I usually encounter with a gluten-free crust. The cheese tasted so fresh while the veggies on my Margherita tasted like they had just been picked and prepared. 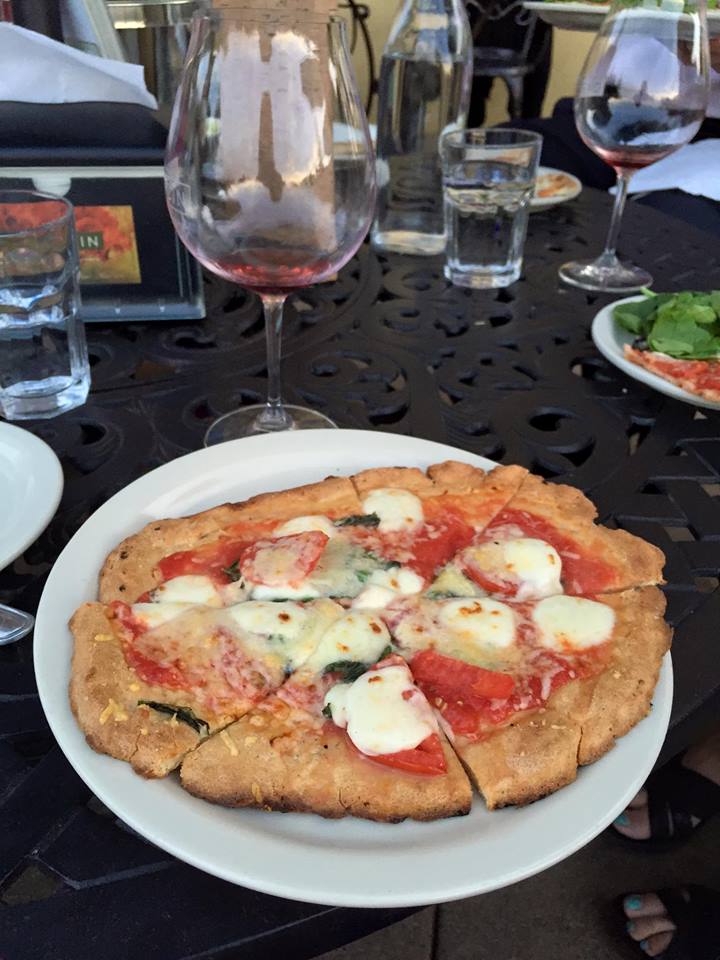 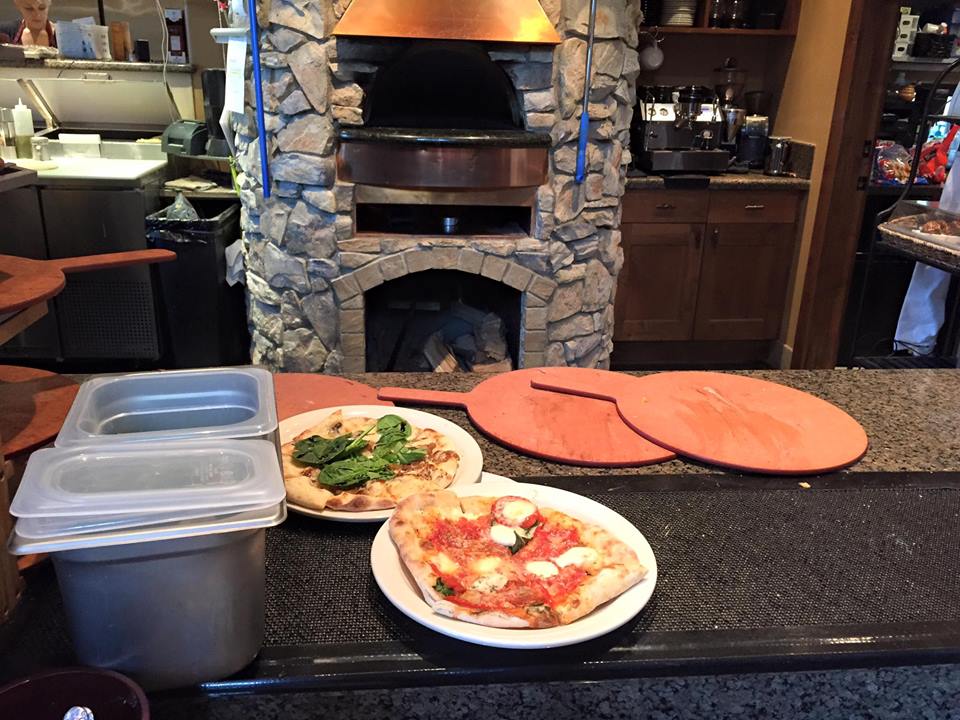 They’re also famous for a “Mac ‘n Cheese Pizza”, which is just what it sounds like! Stay tuned as I hope to try this recipe out myself.

Dancin Vineyards is a must see for anyone with a passion for wine, food or both. Unlike several wine bars that are unable to accommodate youngsters, Dancin welcomes everyone into their restaurant, and the kids are sure to love the pizza’s while the parents can bask in a great Pinot or Chardonnay!

(*Disclosure: I was a guest at Dancin Vineyards as part of a media trip. All opinions are my own.)